Hackathons were once the playground of programmers — where 36 hours of caffeine-fueled code would result in interesting applications of new APIs and technology and some gadgety prizes. But lately, we’ve seen the rise of hackathons that use technology to solve social problems where the prize is the warm hug of feeling like you did something to impact government or advocate for a social issue.

There are hackathons for homelessness, affordable housing, and gun safety. Initiatives like the National Day of Civic Hacking (May 31 – June 1) pulls in civic geeks, White House Office of Science and Technology Policy (OSTP), and civic organizations and encourages everyone to #hackforchange. The products that come out of this address issues of public safety, disaster management, and civic art.

HandUp is one of my favorite social impact startups. It allows you to send a donation to a person in need via web or text where they can use the money at approved locations to puchase food, clothing, or medical care. It starts from the really simple premise that people want to give to homeless people but are hesitant to give money on the street because 1) they don’t have cash and 2) are afraid that the money won’t go to essentials. HandUp didn’t come out of a hackathon, but it’s exactly the sort of idea that could.

A hackathon will never ‘disrupt homelessness’ (*shudder*) or provide the one-stop cure for many other challenges cities face, but hackathons can inspire ideas to alleviate the effects of poverty and provide a jumping off point for social change.

What a hackathon can do is:

Here’s what a hackathon won’t do:

I also believe that you can use the hackathon model to encourage online advocacy and growth hack our way to real time political action.

I’ve been working with Hackers/Founders and FWD.us on DEBUG DC — the first political growthathon to growth hack immigration reform. We believe that we can get developers, growth hackers, data scientists, and UI/UX designers to use the levers of technology to influence constituents in the most important districts — the ones that have been holding out on reform — and encourage them to take political action and contact their Congressional representatives with a demand for reform.

It’s a unique form of online advocacy that empowers the average person and provides them with a way to immediately take action.

But there are a lot of questions we haven’t answered yet:

How do you use publicly available information to concentrate your efforts and identify the people most likely to want reform? Which mashups of APIs and data will compel people to complete a fairly low-tech (phone call, letter, or postcard) action? And will a sustained period of constituent activity really change the minds of the politicians who are holding out?

Politics is a complicated game. There’s an analog level of back-channeling and deal-making that technology hasn’t yet touched. The bug in the system is that those Washington DC deals often have nothing to do with the needs of constituents back home.

DEBUG DC brings the fight to a Congressperson’s backyard by rallying people in their home districts who are just as mad about immigration reform as we are.

We might not solve America’s immigration problems in on weekend, but if you put a bunch of smart people in the room and ask them to figure out how to motivate people to make their voices heard, I believe that we can create a groundswell of activity that will be difficult to ignore. 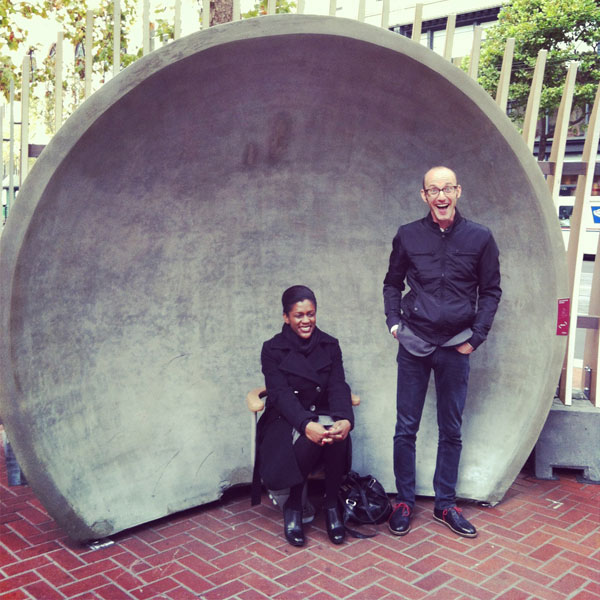 Before SnapChat, we lived with the understanding that things we shared on the internet were permanent and potentially public. Somewher[...] 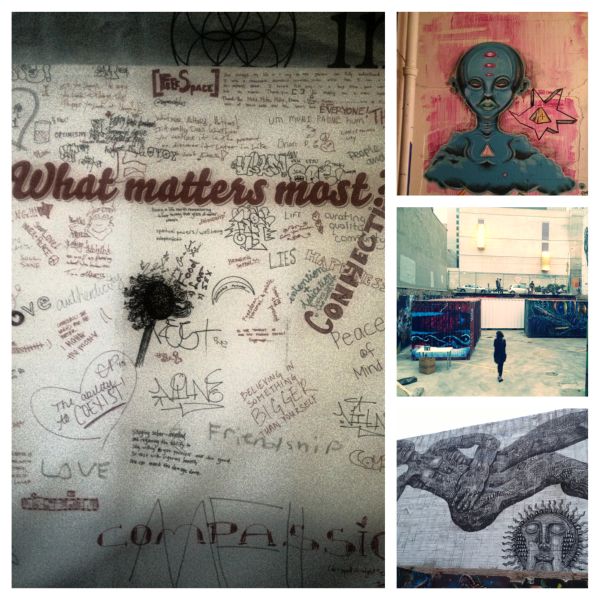 This weekend marked the final days of [freespace] -- the community of hackers, thinkers, and doers who came together in a Mid-Mark[...] 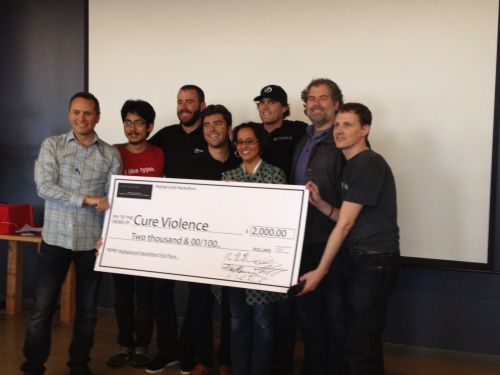 This is How We Do it: Hackers Tackle Gun Violence

Less than 24 hours before the Highground Hackathon, there was a shooting that resulted in 6 people dead in Santa Monica. In the wa[...]