Former HBO Exec Bernadette Aulestia on the Future of Media, Culture, and the Art of Reinvention 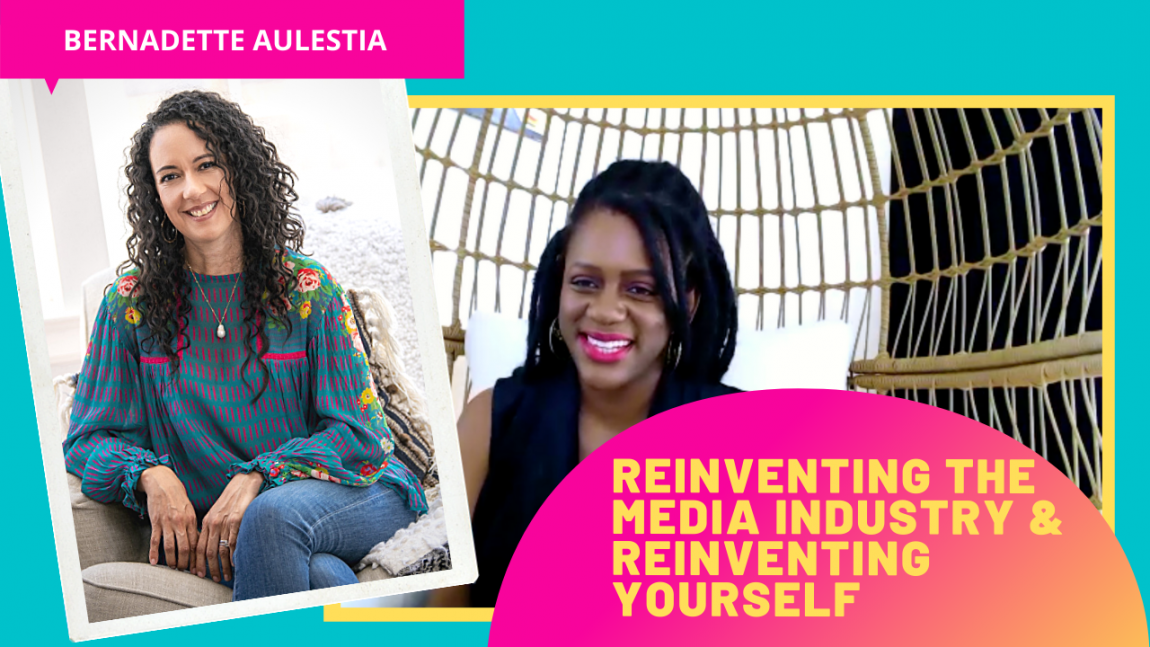 In the wake of the failure of Quibi, the media startup that raised $1.75 billion and shut down 6 months later, I decided to release this interview with Bernadette Aulestia — a media industry powerhouse who launched HBO Latino and managed $7 billion in worldwide distribution.

Bernadette Aulestia knows that the future of media is cultural.

Bernadette is the media exec who launched HBO Latino and rose up through the ranks to become President of Global Distribution for Home Box Office, Inc., overseeing a $7 billion annual business and worldwide distribution of the company’s content.

But after 20+ years in the executive ranks of a media giant, Bernadette’s left and her next big act was reinventing herself and her career.

Today, Bernadette is a board member on the Board of Directors of Denny’s: one of America’s largest full-service restaurant chains, with locations in 13 countries. She is also an angel investor and advisor to startups.

Bernadette is the perfect example of how to constantly reinvent yourself and your career.

We covered so much ground in this interview:

22:17 – The power of multicultural audiences

30:39 – The next evolution of media and entertainment

45:05 – Curly and natural hair acceptance in the workplace and being able to embrace your full self

59: 07 – Board diversity and new regulations for California companies

1:03:13 – Startup company boards and using the independent board seat for improved diversity

Lonely Planet Markets to Travelers in the Face of Disaster

Creativity is Revolutionary: A Conversation with Multi-Hyphenate Creative Ashley Stewart