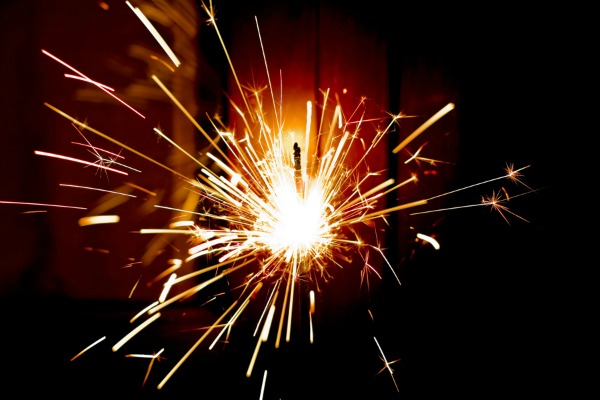 Here’s to another year. My 2013 was one of the busiest and most fulfilling of my life and 2014 is already promising new opportunities and experiences. I always like to take a look back before diving head first into the new, so here’s a roundup of what happened and the one resolution I’ll make for 2014.

This year, I make no resolutions save one:

Only do the things I absolutely want to do.

This is the direction in which I usually navigate, but I always find it useful to re-up on this resolution. Sometimes you get sucked into doing things and weeks or months (hopefully not years) down the road, you suddenly realize you’re not even interested in it. Life is too short and the stakes are too high to do anything less than what makes you a happier and more fulfilled person.

I’m excited to see what 2014 brings. I plan to keep doing big things, taking risks, and working only with people that I respect and who can push my intellectual horsepower to it’s limits.