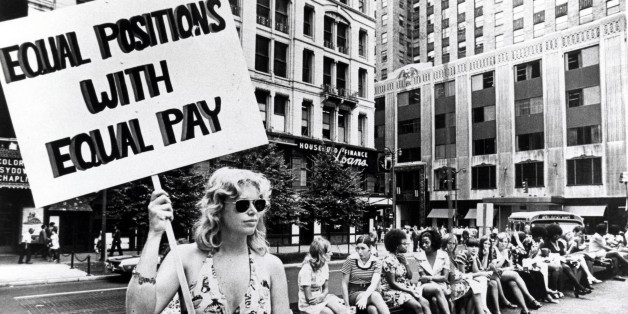 VCs who don’t take an active role in helping companies solve for inclusion and wage inequality are acting against their own self-interest.

VCs who don’t take an active role in helping companies solve for inclusion and wage inequality are acting against their own self-interest.

Today is Equal Pay Day and despite diversity efforts, not only are women often excluded from the hiring pool, but a recent Hired.com report on wage inequality makes it clear that even when women are hired, there is a persistent pay gap.

The report found that 63% of the time, men were offered higher salaries than women for the same role at the same company; and on average, companies offer women anywhere from 4% to 45% less pay for the same job.

And for women of color, the wage gap is even larger, with Black and LatinX women making 90 cents on the dollar compared to white men. Overall, Black tech workers can expect to make an average of $6,000 per year less than their white peers.

Bigger than raising another $100B+ SoftBank-killer fund, helping your portfolio companies solve hiring and wage disparity for women and other underrepresented groups could provide the biggest change to the founder landscape while also be the most self-serving thing VCs could do.

Read the rest of the article on Medium: Income Inequality is Bad for Startups…and VCs Should Be Pissed Off About It

Slush 2017: Demographics Have Shifted – How About Your Investments?