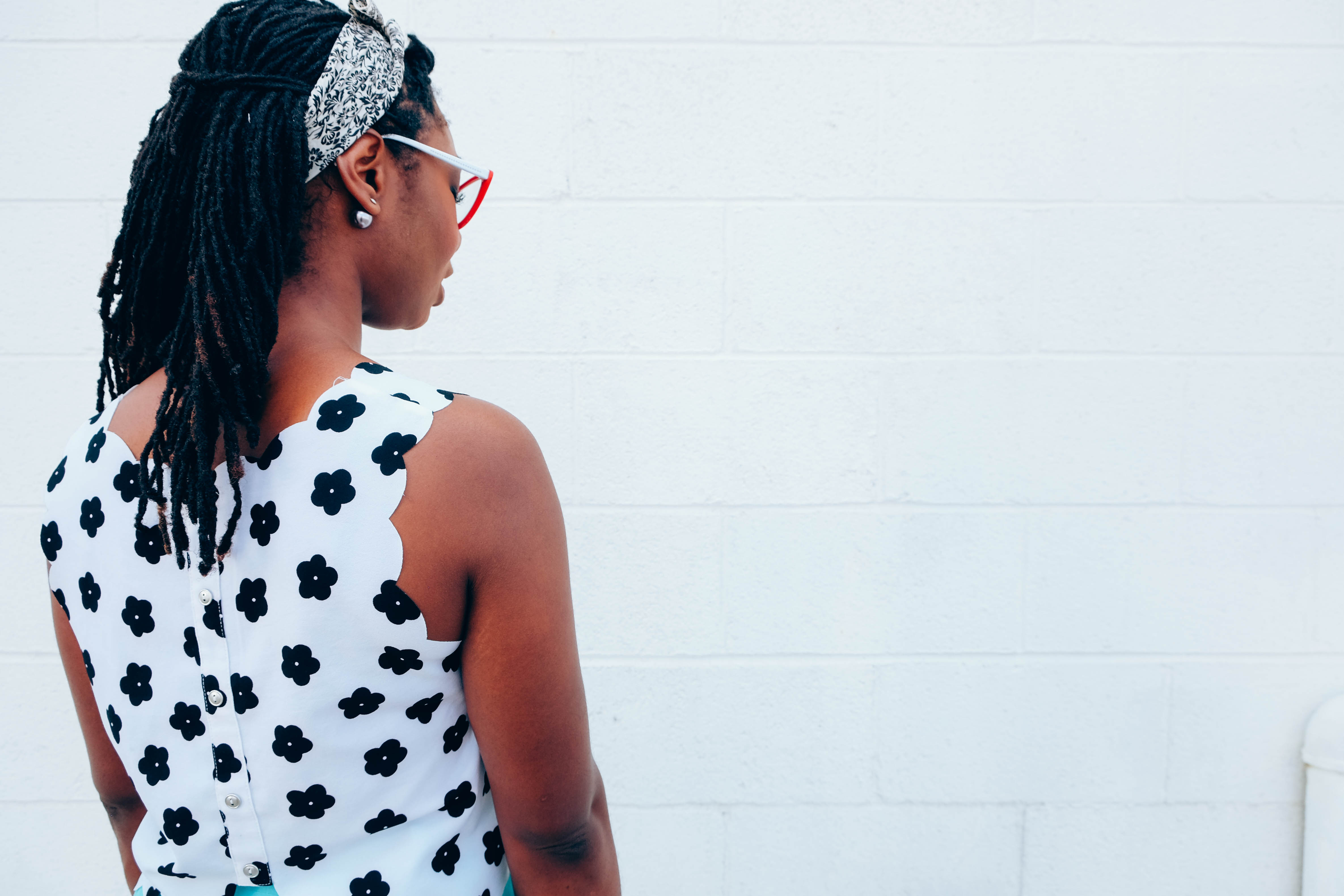 I did a talk at LAUNCH Scale about emerging demographic categories and how startups can best position themselves to understand and build products that serve these emerging consumer groups.

Here are the slides and some speaker notes.

Startups that Fit the Profile

But there are also non-obvious examples of companies that will be impacted by the increasing numbers of Black and LatinX users.

So how do you use this information to future-proof your business and build a company that is still relevant for tomorrow’s consumers? 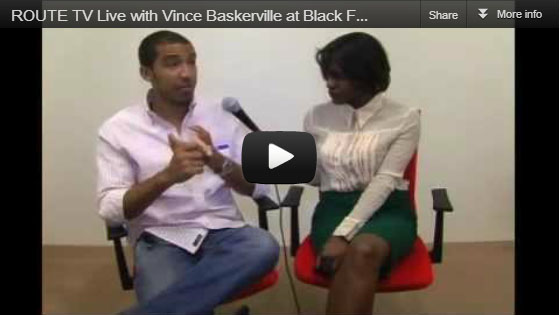 I just got back from the Black Founders 'Ideas are Worthless' conference in Atlanta. This is the second IAW conference we've done[...]