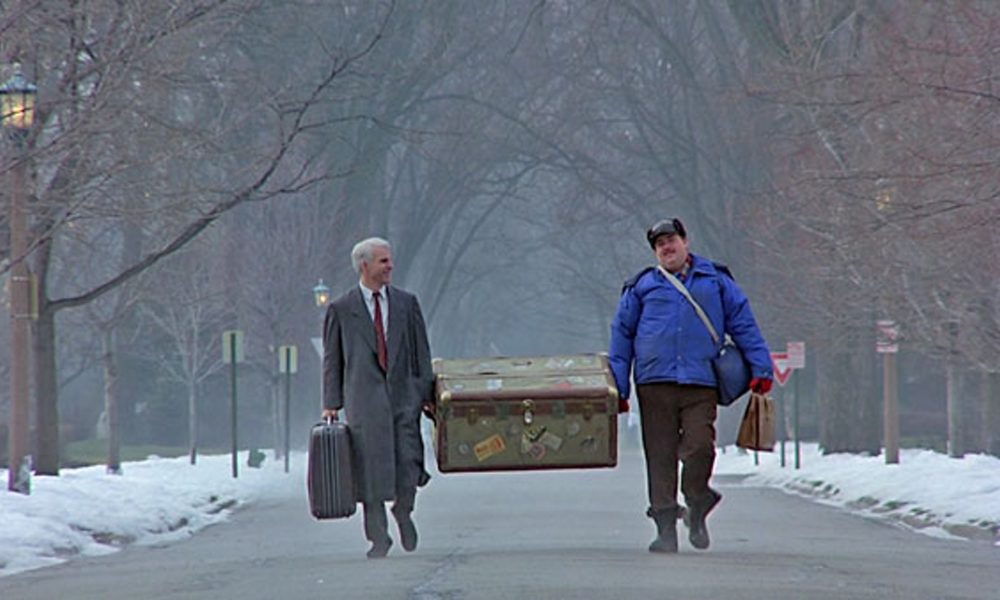 “If you travel long enough, every story becomes a novel.” — Gloria Steinem

On the Road/Off the Road

I just finished reading My Life on the Road, Gloria Steinem’s first-person account of her travels and being an activist who was (and still is) known for being in all of the places that it makes sense to be in no matter where they are ‒ the March on Washington, the 1977 National Women’s Convention, a third-class rail car in India on her way to an ashram. Steinem stresses the importance of personal connections ‒ the kind that aren’t made over Skype, but happen in cabs, on trains, and over dinner with one another.

I just came off of 5 weeks of straight travel ‒ New York, Martha’s Vineyard, Boston, Florida, New Haven, Cape Cod, back to Boston and then back to New York before finally returning home to San Francisco.

And before that ‒ New Orleans, Cleveland, Atlanta, LA, and Albuquerque.

I traveled by train, plane, car, and boat. Including one epic adventure with a fellow investor that had us stranded for 12 hours in a New York City airport and then taking a 3 hour Uber to Providence, snagging one of the last hotel rooms in town, and waking up for an early morning ferry.  If that doesn’t create bonds, I don’t know what will.

Traveling almost constantly for an entire month is not cheap and on a lot of days, it isn’t even fun ‒ but it is necessary.

Over the last several months, it’s been incredibly energizing to make regular trips outside of the Silicon Valley bubble.

We can get so caught up in living several years into the future that we get ever so slightly removed from the real life of a stay-at-home mom in Tampa or an Uber-driving military veteran in South Boston.

I find it fascinating to talk to people about how they do things, the products they use, and the ones they don’t or haven’t even heard of. Regularly talking to and interacting with people who don’t use an app to send their laundry out, still drive to physical grocery stores, and don’t own any cryptocurrency makes you think a lot harder about the products that do get venture funding.

It’s forced me to in a constant state of asking and answering the question of ‘yes, but ‘will it play in Peoria’?

Being in a perpetual state of travel has also given me the gift of deeper connections with founders and other investors. It’s one thing to meet up with non-Silicon Valley folks when they come to town, but it’s quite another to drop in on them in their hometown. I’m lucky to have not just friends all over the world, but people who will introduce me to good food and even better founders.

We all know that the founders building the most important technology of tomorrow might not be in Palo Alto or San Francisco, but how many of us are getting out to Atlanta, Cleveland or Kansas City to meet them?

When I was a kid, we traveled a lot by car ‒ autumn leaf changing in North Carolina, Jazzfest in NOLA, family in Atlanta ‒ and I’ve always been an “are we there yet?” kind of person. It’s one of the reasons that to this day, I hate long car rides. But being able to thrive “on the road” means embracing it as a state of being and you have to be just as excited about the journey as you are about getting  there.