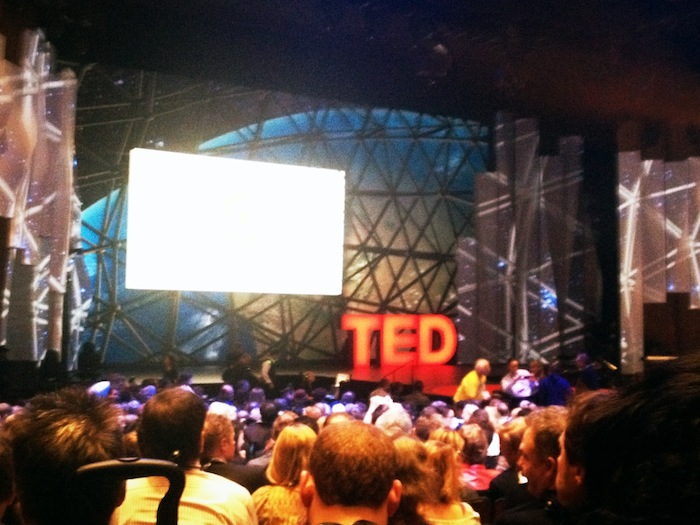 During “The Earth” session, one TED speaker played a powerful video from the Japanese earthquake and resulting tsunami, showing homes and families swept away in one of the most devastating disasters of our time. He left us with the proverb that Japanese fishermen live by: below the boat, there is hell.

Climatologist James Hansen covered the effects of climate change and presented his solution — carbon credits. Oil entrepreneur and patriot, T Boone Pickens, urged the US to get off their reliance on foreign oil and move toward natural gas — a bridge fuel. What after natural gas? Not his problem. That’s for us to figure out.

Today I am grateful for the diversity of thought around how to best manage our resources and continue to live well on planet Earth.

And waterproof mascara…very grateful for that.

Venture capitalist and LinkedIn investor, Reid Hoffman (Greylock Partners), talked about running your own career like a startup. Venture capitalist David Hornick (August Capital) followed and in a 3-minute talk revealed his dyslexia and challenged assumptions about how our individual brains are hard-wired and how that affects success.

Lior Zoref gave a TED talk that was fully crowdsourced…and brought an ox on stage.

Comedian and musician Reggie Watts closed out the session with another amazing performance.

Gospel music in session 7 “The City”.

Dinner with TED-sters discussing TED diversity and brainstorming ways to use our individual talents to create something amazing.

Rocked out in the Westin lobby to music by Thomas Dolby.

Where are the diverse voices at TED? 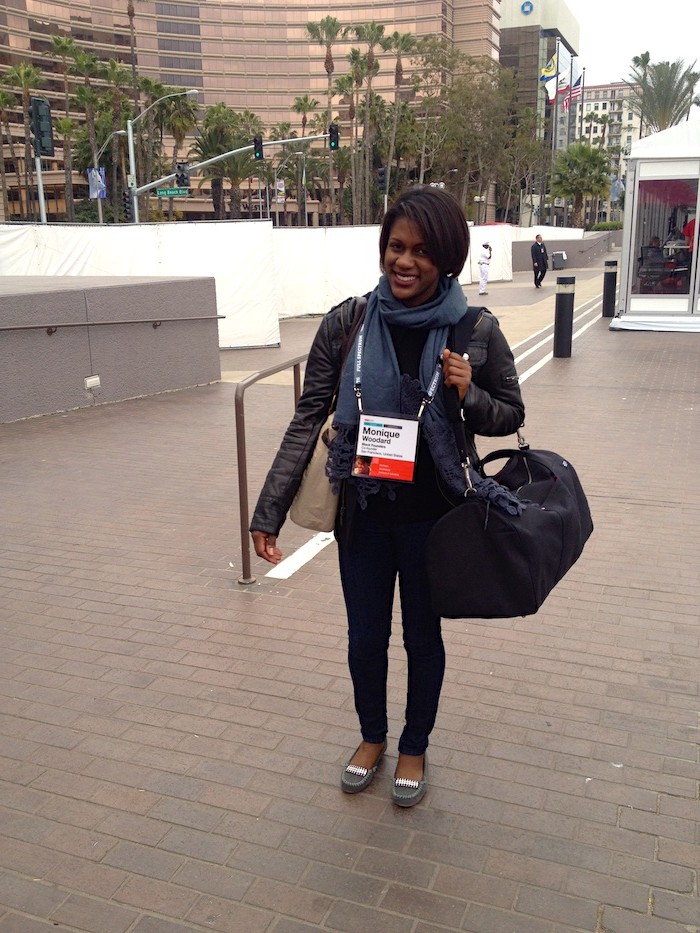 It's like summer camp for really smart adults. Black Founders was invited to TED 2012 Full Spectrum for our very first TED exp[...]

Day Two. Breakfast at Roscoe's Chicken & Waffles. Yes, really. Rush back in to queue up for the opening session titled "The[...]