The Unsolicited Advice I Gave to an Aspiring VC 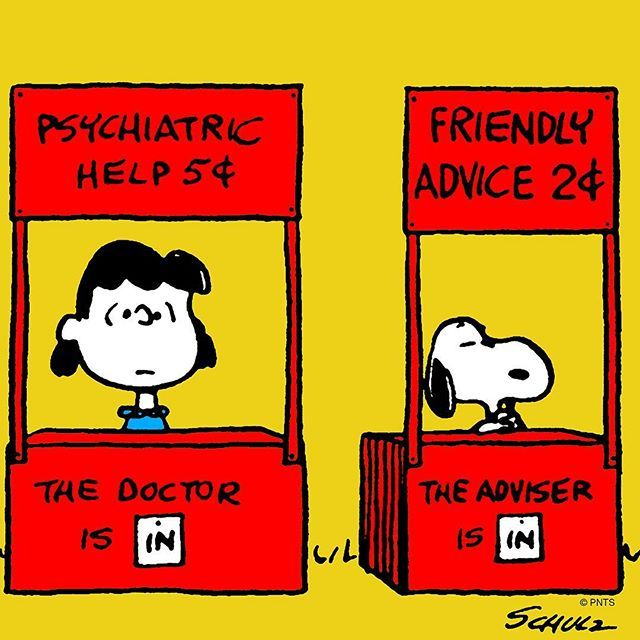 If you ever ask me for advice, I’ll probably give you 75% the advice you requested and 25% an opinion that you didn’t really ask me for. That unsolicited advice is the vig for the advice you actually came for.

Several months ago, someone I’ve known for years asked me for some advice.

They were ready for their next move and wanted to move into venture capital.

This person has an Ivy League degree, a deep Silicon Valley network, and was leaving an extremely successful startup where they had responsibility for opening up several new markets.

I gave them all the normal stuff about how they should be thinking about moving from operator into an investor role, how to leverage their network, getting into deals, yadda yadda yadda.

My final, unsolicited piece of advice?

If you have the option, take a role in later stage venture.

Don’t get me wrong, I love early stage investing. It’s not a consolation prize — it’s LIT over here. As a seed stage VC, l get to see startups early enough that they’re still working out the things that are mission critical to building a successful company, be helpful on early product and customer validation, and it’s super-fun on a lot of days. It’s also where money makes the most impact. But even in terms of my own career, I think about both where can I find the most enjoyment and where can I be most effective.

Early stage venture is evolving. There are a growing number of Black and LatinX investors at seed and early stage venture funds like Kai Bond at Comcast/Catalyst Fund and Maria Salamanca at Unshackled Ventures; and some who have set out as GPs of their own funds like Marlon Nichols at Cross Culture and Miriam Rivera at Ulu Ventures.

Even with the uptick in funds and investors, the industry still needs more.

Some of these folks will go on to raise progressively larger funds and as a result, write larger checks and move into later stage deals. But that’s in the far, distant future.

Even today, the founders that we’re all funding at Seed through Series A need later stage capital and there are significantly fewer Black and LatinX investors at later stage funds or funds that can write checks from seed all the way though growth (see: Sergio Monsalve at Norwest, Peter Boyce II and Megan Maloney at General Catalyst, etc.).

Representation on the investor side of the table matters. Black and LatinX investors often come with unique networks that will lead to opening up a set of deals that are different from the rest of the partnership and unlocking more access to capital for founders.

Right now, much of that deal flow and access is clustered in seed and early stage venture.

Instead, we should be filling in up and down the capital stack.

So if you have the opportunity, go to an Accel or NEA or Greylock or some other fund that is writing checks well beyond Series B.

Tech Help for Boomer Parents…Sold to Their Kids

4 Types of Emails to Boost Your Customer Engagement